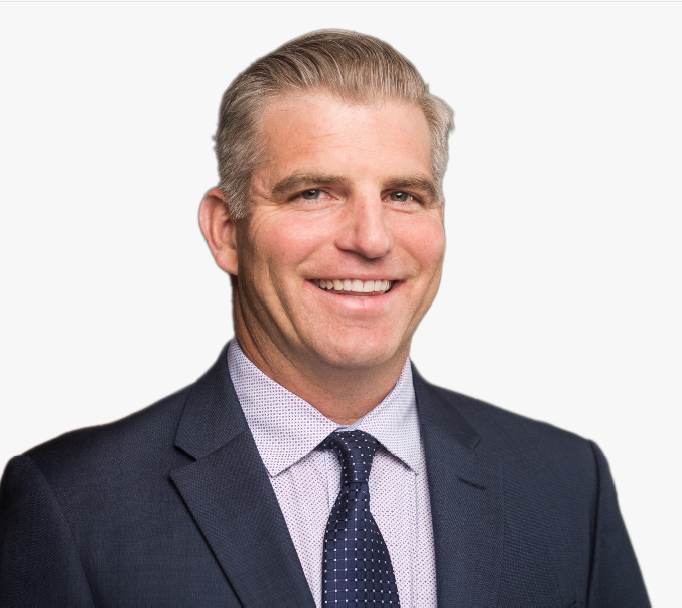 Objective Area Solutions is proud to introduce our newest team member, Ryan Curry.  Ryan will be joining us as a Senior Consultant and brings an extensive military and development background.  He retired as a Marine Corps helicopter test pilot with over24 years of military service. Ryan started his service as an enlisted Marine and earned an appointment to the U. S. Naval Academy through which he was commissioned. Ryan is an Alum of the U. S. Naval Test Pilot School with flight time in over 20 aircraft and helicopters with extensive flight leadership experience with multiple operational deployments. He also had the honor of being one of the first pilots to fly the new CH-53K King Stallion helicopter during the initial test flights.

As a leadership consultant, coach, and instructor at the U. S. Naval Academy’s Stockdale Center for Ethical leadership, Ryan helped teams of all kinds improve communication, agility, diversity, inclusion, and positive culture, so they are more effective in reaching their goals. Ryan combines his military experience with his time as a certified CliftonStrengths Coach, Lean-In Circle Moderator, and the Navy Rugby Team’s Player Development Coach to impact the teams he serves positively.

Ryan holds a Defense Acquisition Workforce Improvement Act (DAWIA) Level II certification from the Defense Acquisition University. He earned a Master of Arts in Leadership Studies from Marshall University and a Bachelor of Science from the U. S. Naval Academy in Political Science. A lifelong learner, Ryan is currently earning his Masters of Business Administration at Duke University Fuqua School of Business.  He lives in Annapolis, MD with his family and Giant Schnauzer, Rollo. The family volunteers with the Navy Rugby Team and sponsors several midshipmen

Objective Area Solutions is a company that utilizes its aviation domain expertise to help clients in technical programs be more human-centered, effective, and resilient to improve performance.

OAS is excited to partner with Women in Aviation International (WAI) to promote and advance women pursuing all aviation careers!

Read more >
"Investing in your own growth and self-development isn't selfish. It's self-care."

"Investing in your own growth and self-development isn't selfish. It's self-care."